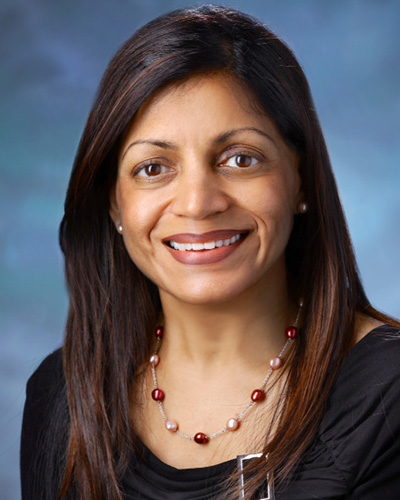 Dr. Manisha Kalra is Board Certified in Family Medicine and is a Fellow of the American Academy of Family Physicians.

She completed her training from the Mayo Clinic program. Prior to starting her practice in 2014, she was working at the Columbia office of Johns Hopkins Community Physicians.

She relocated to Maryland in 2012 from Nashville, TN, where she was a staff physician at TriStar Medical Group in Brentwood. She started her career as a practicing family physician in Iowa in 2002 as a staff physician, and then Medical Director at River Hills Community Health Center in Ottumwa, Iowa.

In her first year of training, she was voted as the ‘Intern of the Year’ and also got selected for the ‘Family Medicine Resident Scholarship Program’ by Aventis pharmaceuticals in the year 2000. She also served as the Chief resident in 2002. Dr. Manisha Kalra earned her medical degree from Medical College and Hospital in Jabalpur, India, in 1994, and moved to Iowa City in 1995, where she graduated with a master’s degree in Preventive Medicine and Public Health from the College of Medicine at the University of Iowa.

Dr. Manisha Kalra is an active member of the Maryland Academy of Family Physicians and the Montgomery County Medical Society. She enjoys taking care of patients of all ages and has a special interest in preventive health care and care of patients with chronic diseases like heart disease, hypertension, and diabetes with emphasis on whole foods plant-based diet.

She was named among America’s Top Family Doctors in 2006, 2007, 2008, 2009 and 2010 by the Consumers Research Council of America. She also earned the Compassionate Doctor Recognition award in 2011. She also has a master’s degree in Indian Classical Music and enjoys being part of the community by volunteering in service projects, traveling, and exploring a healthy lifestyle through plant-based cooking along with staying physically active. Dr. Kalra and her husband have 2 sons. 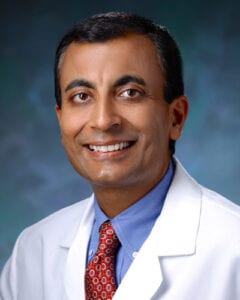 Dr. Rohit Seem is Board Certified in Family Medicine and is a Fellow of the American Academy of Family Physicians.

He completed his training from the University of Iowa, Broadlawns Medical Center, Des Moines, IA.

Prior to starting his practice, he worked for Johns Hopkins Community Physicians and Patient First urgent care. He relocated to Maryland from Nashville TN, where he was a staff physician at Tristar Medical Group with Southern Hills Medical center, which is owned by Hospital Corporation of America. He started his career with Iowa Health Physicians in Ottumwa, IA, after graduating from the residency program in 2002.

He has been the recipient of America’s Top Family Doctors Award by the Consumers Research Council of America in 2006 through 2010 and again in 2014 and 2016. He is an active member of the American Academy of Family Physicians and the Maryland Academy of Family Physicians. He enjoys taking care of patients and has a special interest in preventive health care and care of patients with chronic diseases like heart disease, hypertension, and diabetes, along with an emphasis on whole foods plant-based diet.

Dr. Rohit Seem enjoys outdoor activities such as bicycling, hiking, and playing with his boys. He actively volunteers in the community in medical camps in Maryland and Virginia, and other service activities in Montgomery and Howard counties. He and his wife, Dr. Kalra, have two sons. 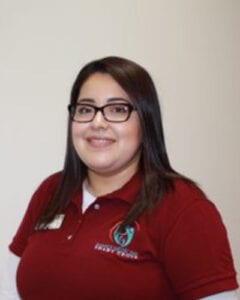 Julia is caring and compassionate medical assistant who brings several years of experience along with a beautiful smile. She is polite, matured, and always willing to help others. Our patients love her for her kind and gentle personality. She is fluent in English and Spanish. 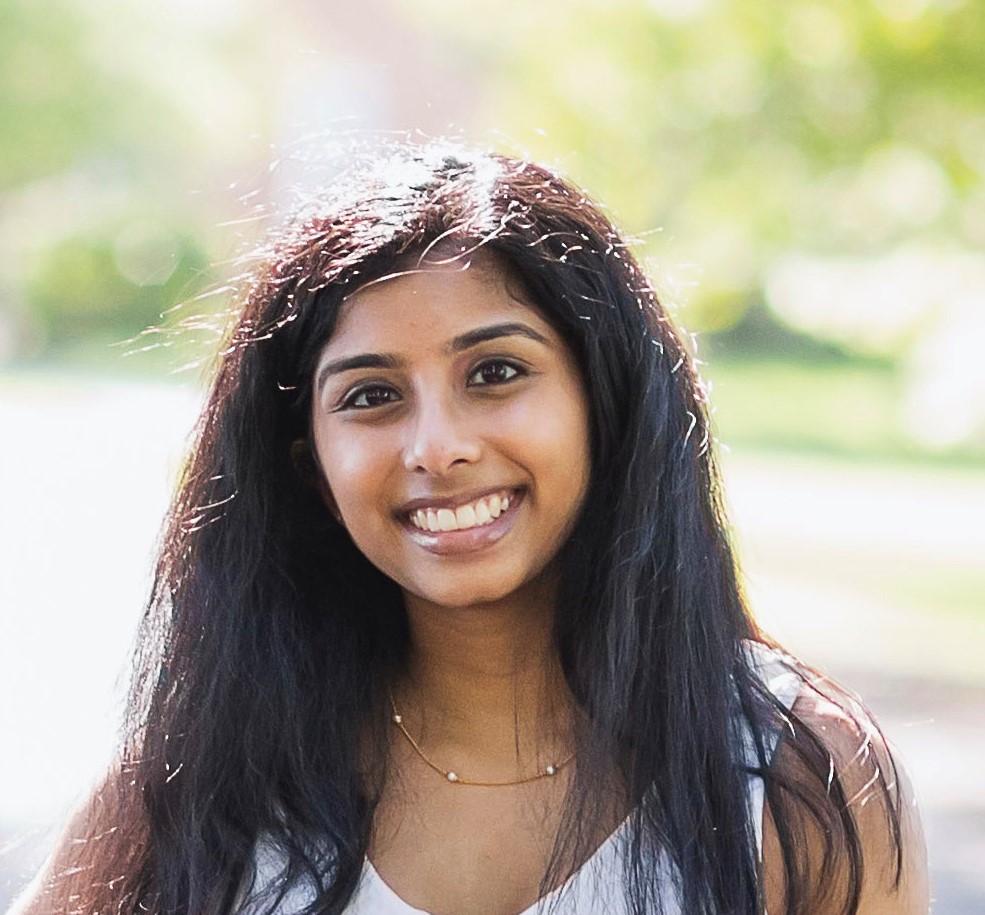 Jeeva is charming, bright, polite and energetic who brings joy to all those she interacts with. She is a recent graduate of University of Maryland and aspires to go into the medical field.